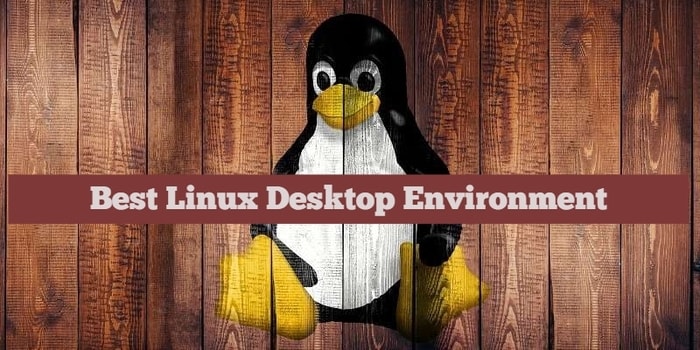 Right after you have chosen your Linux distribution, the very next question that comes to your mind is what desktop environment am I going to use? It was not a problem if you have used windows or mac; you do not have the choice at all! Linux gives you the freedom and the sweet trouble of which one to choose from many Linux Desktop Environments. Let’s see if we can help you here.

One thing we need to clarify before we proceed, not all desktop environments will work out of the box in all distribution. Why?? Because sometimes developers do not target all distributions and skip testing on distros other than their selected few. For example, Cinnamon is only supported on Linux Mint. That does not mean you can not make that DE work on your non-mint system. Most probably, you can, but you may need to go through additional pain to fix things if any trouble arises.

This environment does not have the most extensive set of features as one of the Linux Desktop Environments, but that’s not its goal. Gnome wants to keep it is feature-set small but stable. This Desktop Environment is most widely chosen as the primary DE among distributions because of this. It has a massive flock of developers supporting it. 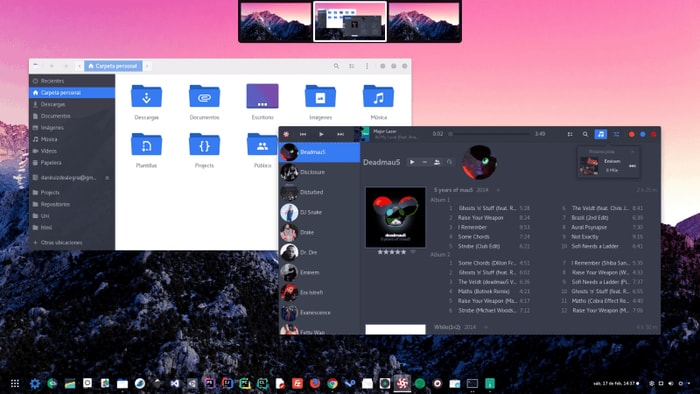 Its features can be extended easily by thousands of extensions. Its easy for developers to write these extensions with the help of the great API & documentation gnome provides. You can’t go wrong with gnome.

KDE has tons of features on the contrary. Not only it provides the DE; it offers much software as well, which suits best only on KDE (for example, KDE connect). While it has its pros on customizability and feature-set, its not that stable like many others. The code-base is old and hard to maintain, as complained by many. It is also a bit heavier than most others. 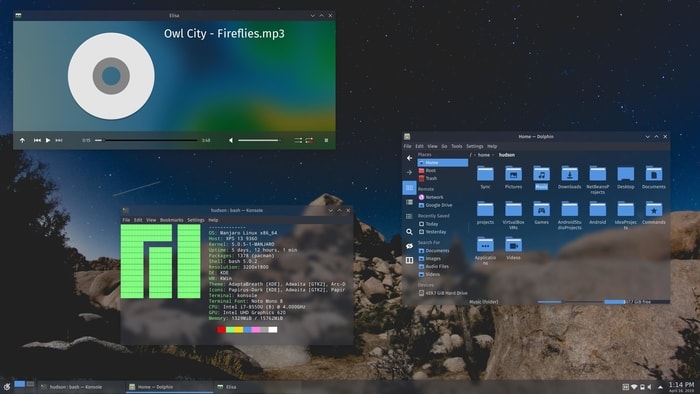 It looks old and boring, honestly. Fortunately, it’s only when you first unpack it. You can customize it to your heart’s desire. The look, the feel & the behavior. XFCE is very efficient in using resources. You can expect reliable, robust performance, although only a handful of developers maintain it. If you have a low spec system, XFCE can be your friend. I have seen many high spec folks using XFCE because they like the efficiency and no-bullshit principle of XFCE. 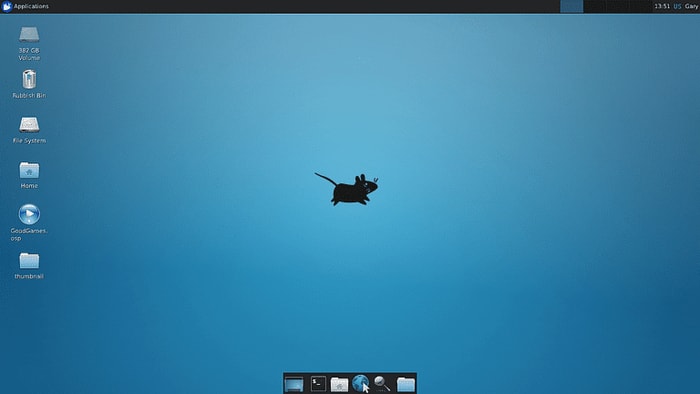 Gnome took some radical decisions when they upgraded from Gnome 2 to Gnome 3. Many gnome developers and fans did not like the move at all. They decided to take the existing codes of Gnome 2 and keep making it excellent in their way. Mate is the result. It does not have that many extensions like Gnome 3. But it’s fast, simple, customizable, and robust. 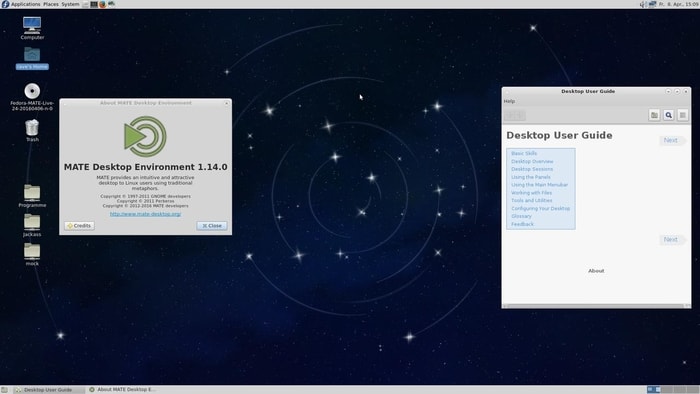 There are many windows refugees out there in Linux world. Many of them prefer windows to look and feel in their desktop environment. Cinnamon can be the way to go. It’s also a child of the mighty Gnome DE. Unlike MATE, it is born from Gnome 3 (MATE is a fork of Gnome-2). 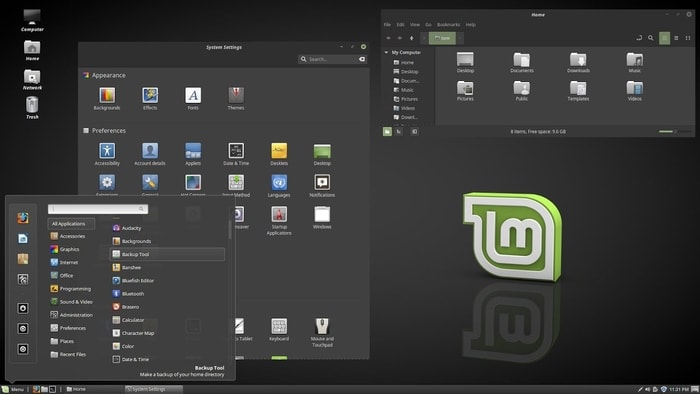 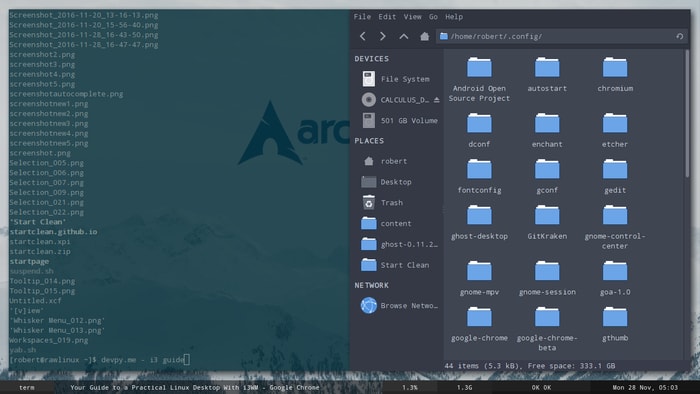 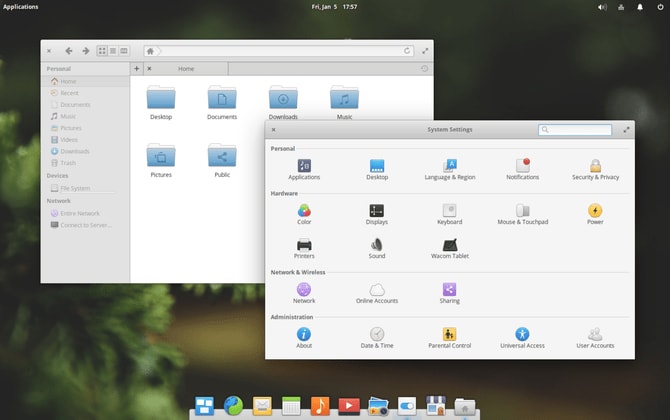 This lightweight and the modular-based environment has come with multiple workspaces, with brilliant behavior. The environment has a minimal way of customization and extension. However, after all these, the look of the desktop was highly maintained.

Budgie is one of the youngest Desktop Environment, which is a mirror of Solus OS. A small team of Solus development, along with some others from different places, contributes to this desktop environment. It mostly looks like Chrome OS and uses GTK technologies, which are used by the GNOME desktop environment.  However, the environment is user-friendly and flexible. 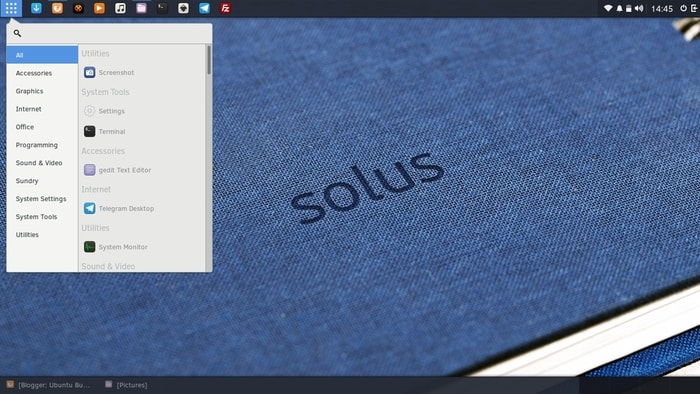 AgreementUnity, the default Desktop Environment for Ubuntu, which was developed by Canonical Ltd, comes with a very modern look. It provides effortless access to favorite applications. This was designed for smaller size screens with space-saving Launcher and Horizontal top menu features. It is straightforward to navigate and has a powerful search and filtering features. However, it is a less customizable comparison to other environments. 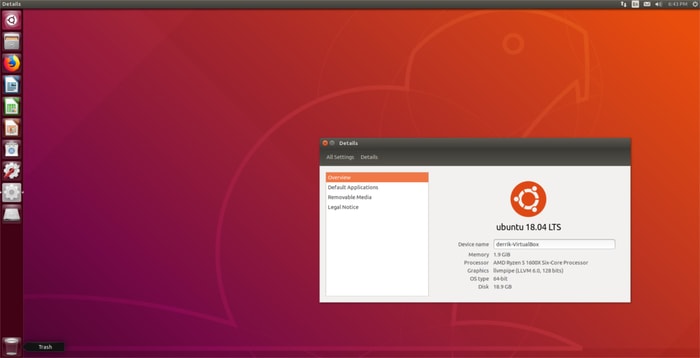 LXDE is one of the lightweight, user-friendly, and energy-efficient Linux Desktop Environments. It can perform in older computers using meager resources. This modular desktop environment is based on GTK+, and its components can be independently used.  This makes it supported by almost all distros. With all these and customizable ability, it is one of the best Linux Desktop Environments. 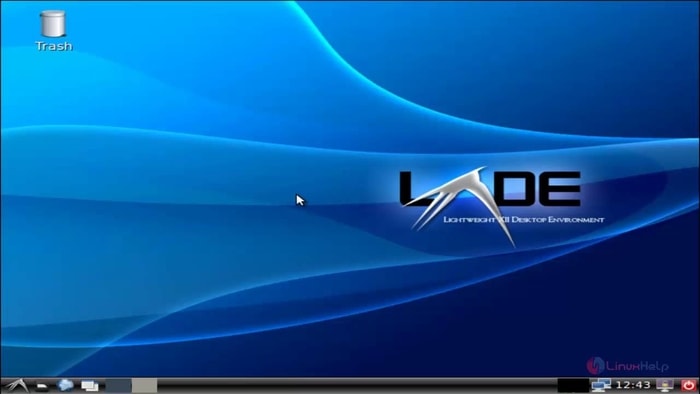 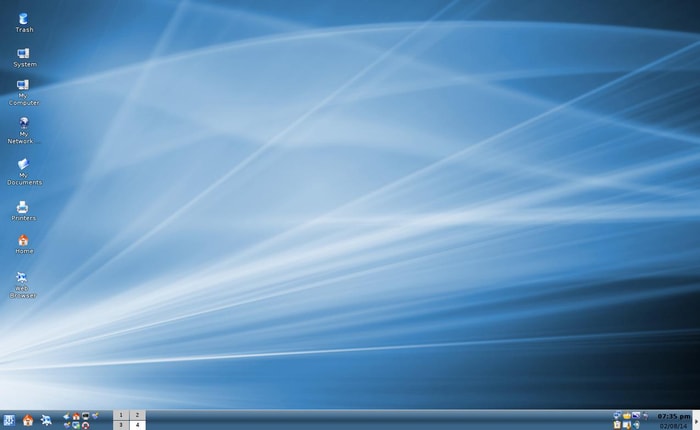 Enlightenment started it’s journey a long time ago with complete components set and management system. This efficient system is high-speed and covers all modern devices. It also works in the older hardware. 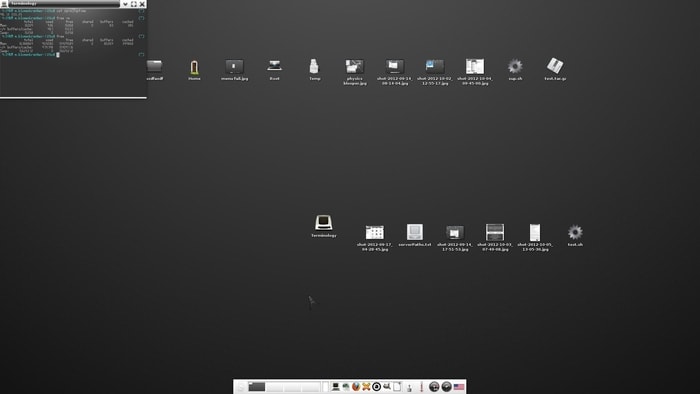